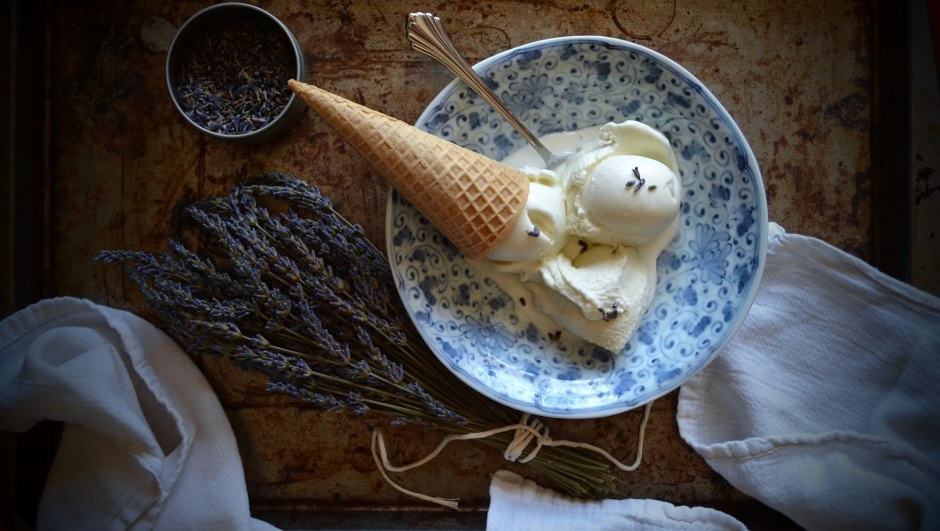 There are places in this world that seem to radiate a magic not found elsewhere. It’s not, at first, apparent, but is perceptible as something of an electric hum. A sparkle of vivacity, a reverberation like the resonance of a drum.  New Mexico is one of these places.  What looks, to one just passing through, like desert – harsh and unforgiving – in fact, hides a treasure trove of secrets found only if you take the time to explore the region a little more deeply. There’s an energy here and it manifests in the food they produce, in the soil, laced with minerals and metals, in the water, so scarce in places, and in the terroir.  I can’t think of any place in the world that is quite like New Mexico, except for just one. Provence. If New Mexico had a sister, she would be Provence.  There are so many similarities; so many ways these two places mirror one another and remind me of each other.  The vineyards that stretch out like battalions of soldiers beneath the rolling hills and rocky cliffs.  The dry and sandy, sun-drenched soil.  The open-air markets.  The beautiful culinary traditions and the cultural significance of locally grown food.  Here the méthode traditionnelle still reigns supreme over modern conveniences and farmers, growers and artisans take considerable pride in their produce and products.

Like Provence, New Mexico is dotted with lavender fields.  Many are well-know – Los Poblanos in Los Ranchos de Albuquerque, for instance.   And some are found only when exploring more deeply. 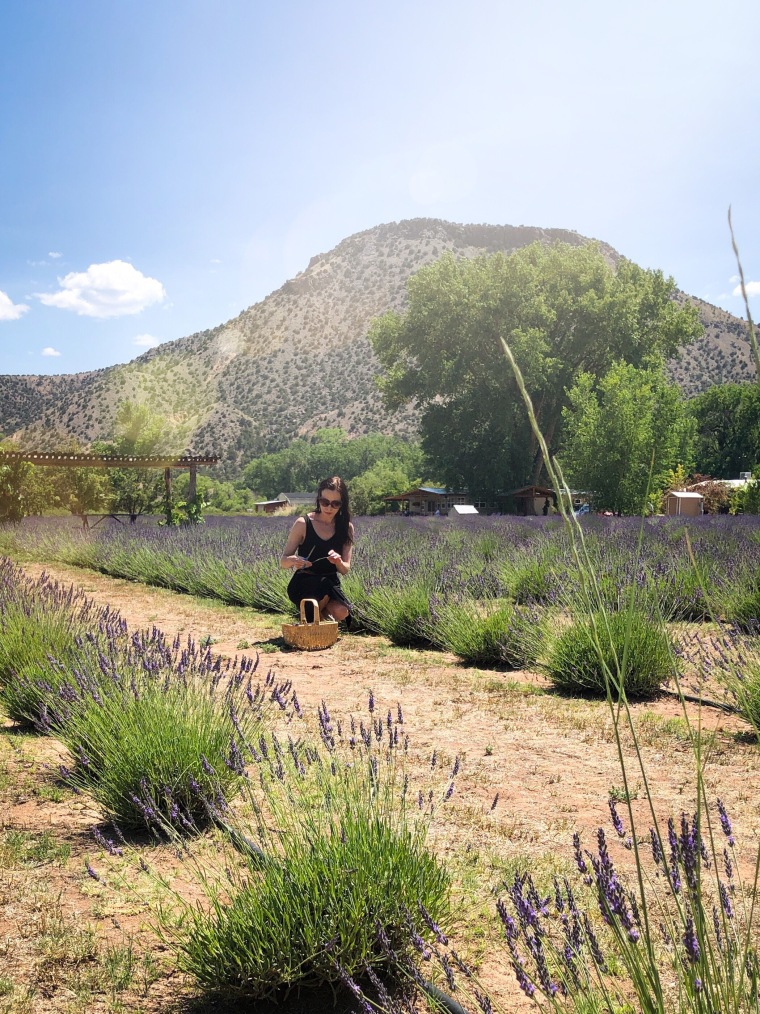 Over the summer we spent several weeks near Santa Fe.  One afternoon we stopped in at the Purple Adobe Lavender Farm which is only about a 30 minute drive from Santa Fe, and very near to Ghost Ranch, where Georgia O’Keeffe found the inspiration for her paintings. The farm is modeled after the traditional ones planted in France, taking into account the proximity to water, the latitude and longitude, and even elevation  – the higher the elevation, the sweeter the lavender.  I can’t help but notice that all the elements of terroir considered when selecting a good site for a vineyard are also in place when planting lavender.  Here they grow 15 different varieties of lavender and have a dedicated field for culinary lavender, grown strictly to be used in the kitchen.

The heat was intense, radiating off the fields in waves of light.  And as it was mid-afternoon, we decided to take refuge in the tea house on the edge of one of the fields.  They serve a delicious selection of treats like macarons, scones, tea cakes and shortbread cookies – all gluten-free, made by local artisans and infused with lavender from the farm.  While we were there they were also serving the creamiest lavender gelato.  So perfect on such a hot day. 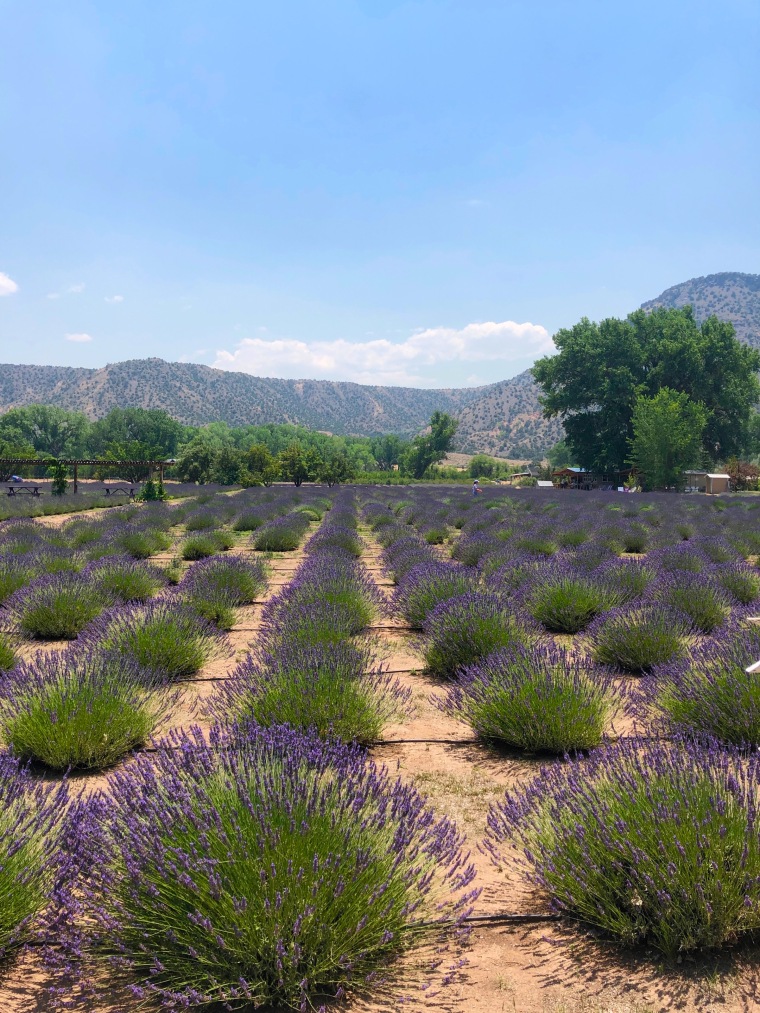 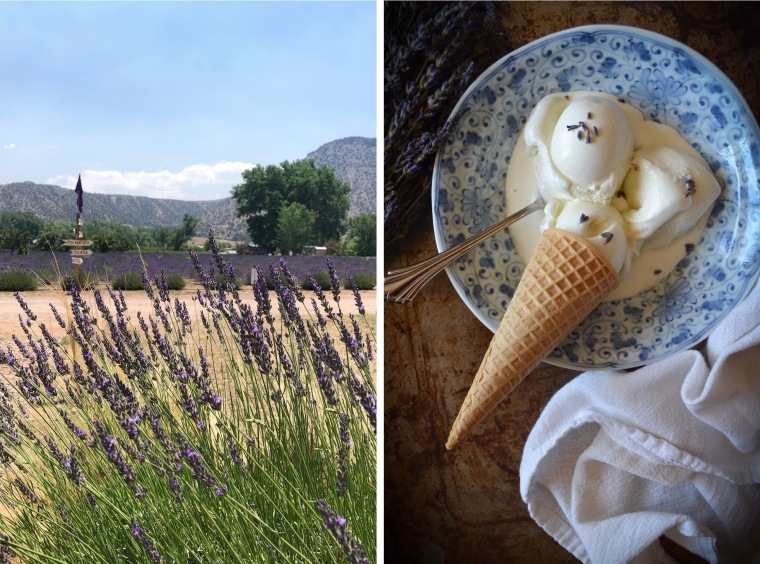 All the lavender at Purple Adobe is organically grown and harvested by hand and, if you don’t mind a few bees, you can pick your own for only $5 a bundle.  That’s a steal for both the experience and the lavender.   I cut several bundles, which are drying in the closet under our stairs. When dry, I will make them into little sachets for the kids’ bed pillows.

Driving home with all that lavender in the car had me craving the lavender gelato again, and I set about to create a similar recipe as soon as I got back to the kitchen.

There are a few differences between gelato and ice cream, the most significant being the ratio of milk to cream.  In American ice cream, there’s at least twice as much cream as milk.  Gelato contains significantly more milk than cream. It seems counter-intuitive but the result is that with more cream in the mixture, more air is incorporated while churning.  So, while American ice creams are light and crystalline, despite a higher percentage of milk fat, gelatos are denser, smoother and silkier.

Can you ever get tired of lavender?  I’ll end with a funny side story: when I was pregnant with Eva I absolutely couldn’t stand the scent of lavender.  We had a bottle of lavender soap in the kitchen and it made me so sick!  What a curse!  I’m so glad the aversions of pregnancy are only temporary! 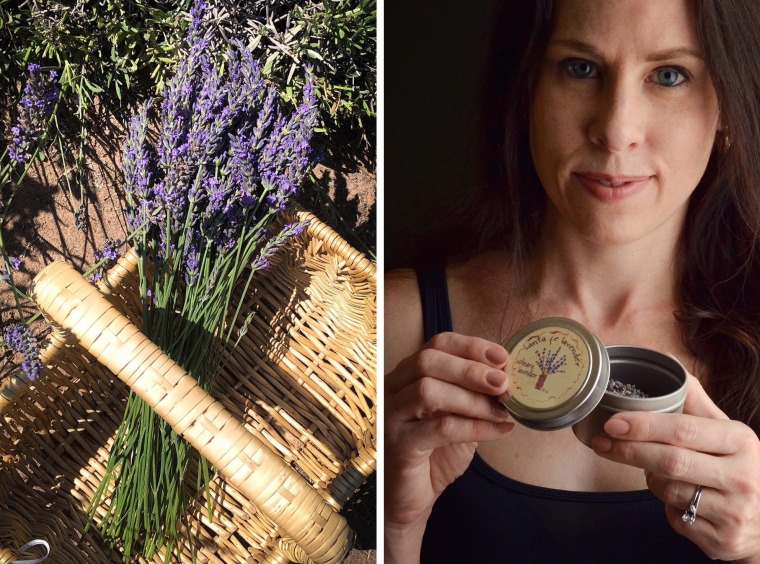 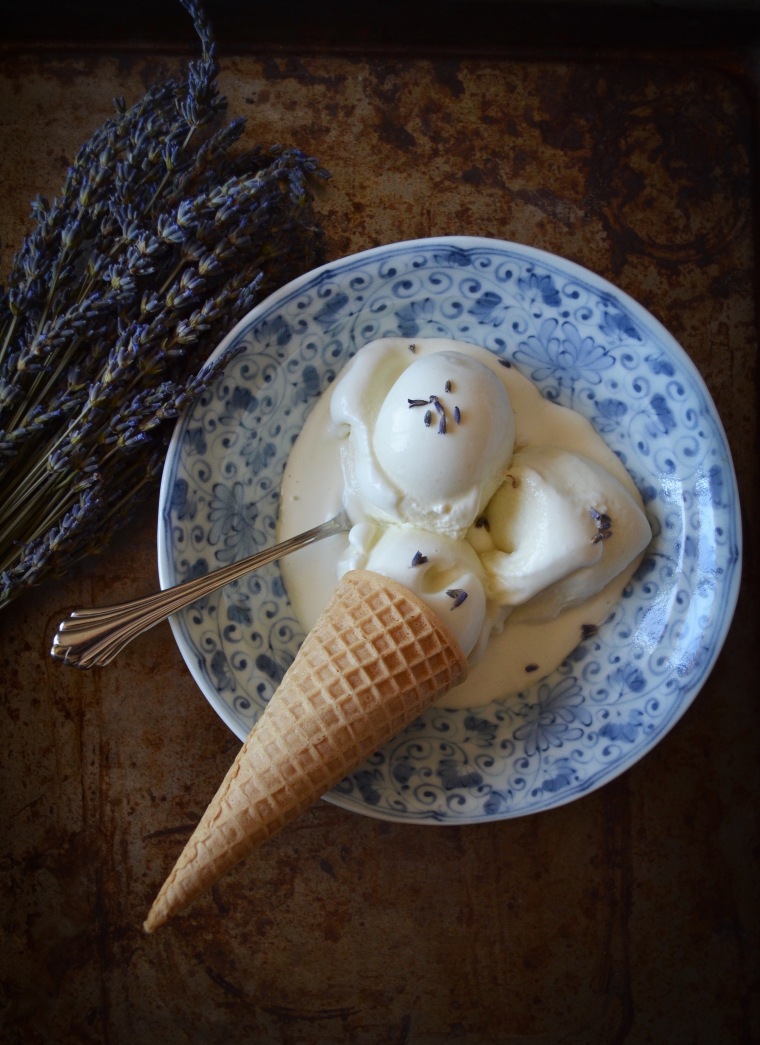 Place the milk in a medium sauce pan.  Stir in the lavender and heat over medium until the milk just starts to simmer.  Remove from the heat and allow the lavender to steep in the milk for 20 minutes.

Meanwhile, in a heat-safe bowl, whisk the egg yolks with the sugar until light and smooth.

After the milk and lavender have infused for 20 minutes, pour the milk through a fine mesh sieve to remove the flowers.  Pour the milk back into the sauce pan and stir in the cream.  Heat again until the milk mixture comes back to a simmer.

Slowly pour a few tablespoons of the hot milk mixture into the egg yolks and whisk well. Continue adding the hot milk, very slowly, to the eggs while whisking, until you have incorporated about half of the milk.  Pour the milk and egg mixture back into the pot.  Place back on the heat and cook, stirring constantly, until the mixture is steaming and registers 160F (71 C) on a kitchen thermometer.  Don’t let the mixture go over 180F (82 C) or the eggs will scramble.

Remove from the heat and stir in the vanilla and salt.  Strain the mixture, again, through a sieve into a freezer-safe bowl (to remove any pieces of egg that may have been over-cooked.)   Allow to cool to room temperature, then refrigerate for several hours or over night.  The mixture needs to be very cool before churning.

Churn the gelato in an ice cream maker for 20 minutes, according to the manufacturer’s directions.  Transfer the gelato back into the freezer-safe bowl and place in the freezer until ready to serve. 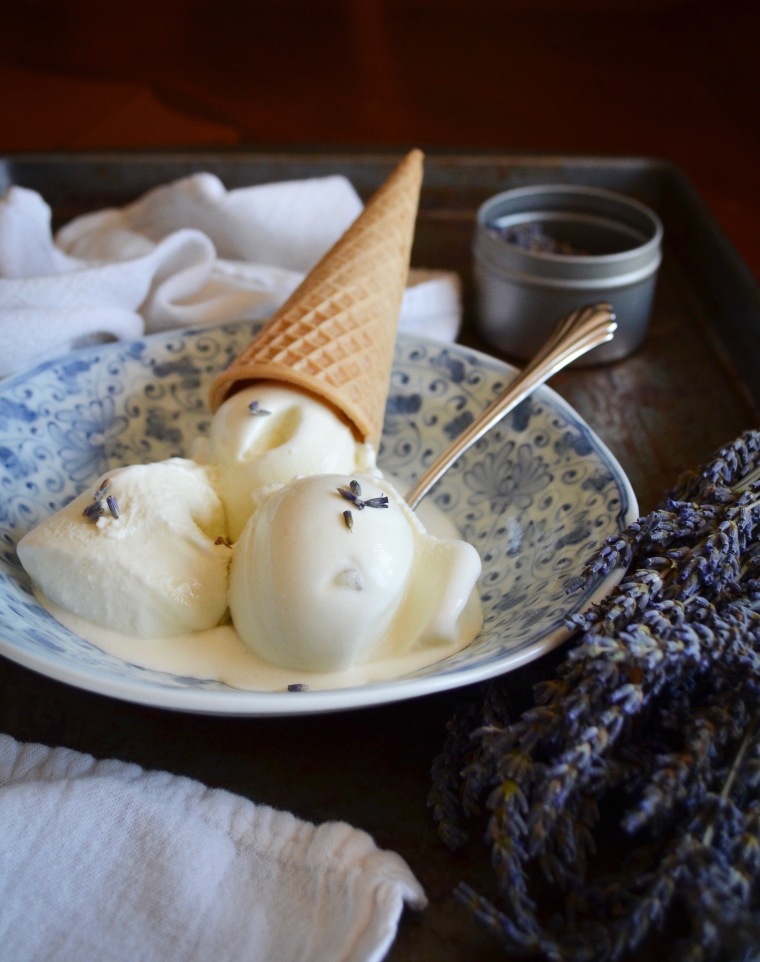 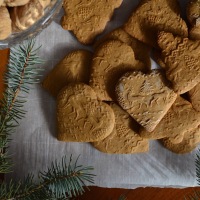 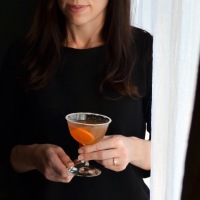 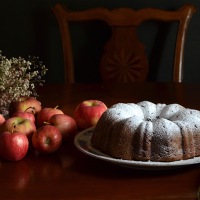 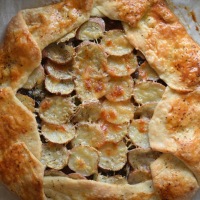